About the Author: Kristdel Bolog

Kristdel practices solely in Family Law has been a Partner at The Family Lawyer since June 2019. Aside from her amazing ability to recite from memory the entire “Ode to Spot” by Commander Data, she has a wealth of knowledge and practical experience from a decade in the field of family law. Kristdel’s passion for the law and a love of helping people through difficult times enables her to put peoples minds at ease, even during complicated or bitter family court proceedings. As our resident “empath” she is The Family Lawyers’ Counsellor and is always there to listen to her colleagues or clients and bring a smile to their faces. Her nickname around the office is “the nerd”, a badge she wears proudly. Kristdel is hardworking, knowledgeable and dedicated to getting great outcomes for her clients. You can contact her at kbolog@thefamilylawyer.com.au or on 1300 111 835.
DATE

How does the Court treat money given to me by my parents? 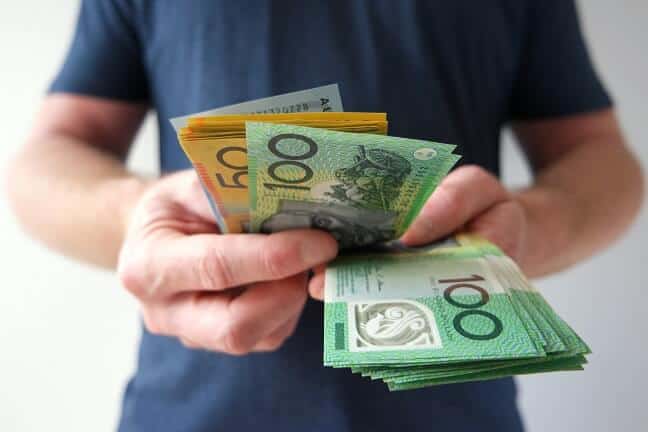 In these circumstances, the Court will often disregard or discount the liability from the property pool, instead the Court will treat the loan as a financial contribution that has been made on behalf of the party whose relative provided the money. This does not mean that the loan is not ignored, as appropriate adjustments to the division of assets will be made in favour of that party. It would then be up to that party to repay the ‘loan’ on their own.

There are of course many circumstances in which the Court will include a loan from a family member. In order to ensure that a genuine family loan is included in the asset pool, it is imperative that appropriate evidence be put before the Court to prove that there is an expectation of repayment.

Evidence of this nature can include but is not limited to:

If you need legal advice or support, our experienced and compassionate family lawyers can assist you, whatever stage you may be at. Talk to us today for a FREE 15-minute family law consultation by calling 1300 111 835 or via email at enquiries@thefamilylawyer.com.au we look forward to helping you achieve a better outcome.